GOT 5 MINS FOR A QUICK CHAT – ARUNA 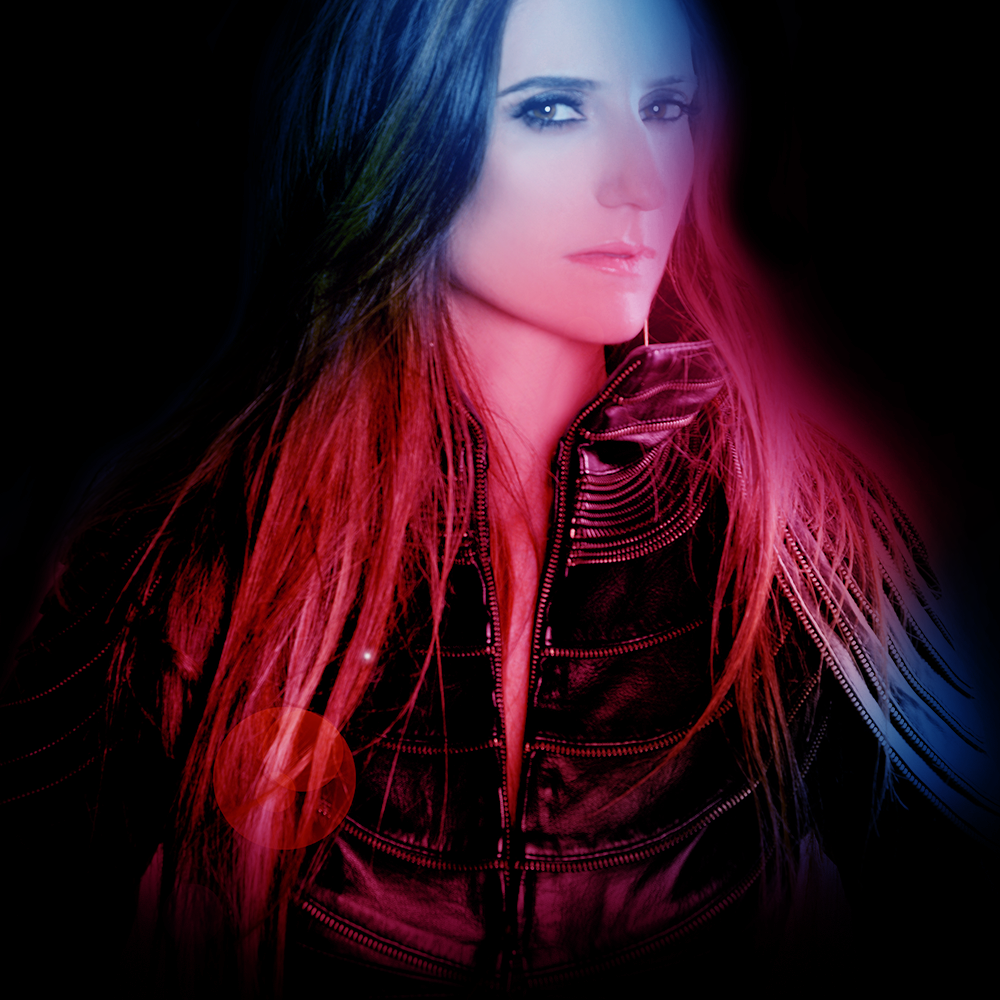 With the recent release of ‘Galaxy Of Dreams 3‘ on Liquicity  Records, we thought we would catch up with one of the feature artists, ARUNA

What’s Your current studio set up?

It’s pretty simple really, pretty much everything I use is ‘in the box’, so to speak. I’m on Logic Pro X. My go-to synths are Omni and Sylenth, occasionally ANA and the EXS24 for sampling. For plugins obviously the Waves stuff is great, also the Fab Filter ProQ and Saturn, Xfer LFO Tool for sidechaining and Ohmicide to dirty up my basses. Sometimes Effectrix is fun for little glitchy, stuttery things and I use a lot of the stock Logic plugins too. My monitors are KRK VXT6’s with a nice big fat sub to annoy my neighbors 🙂

Which artist inspired you the most growing up?

For me it was all the female artists coming out of the Lilith Fair era in the late 90s, Shawn Colvin, Tori Amos, Jonatha Brooke, Patti Griffin, Paula Cole and Sarah McLachlin. You can definitely hear their influence in my writing, I was really refining my voice as an artist during that time.

What made you take the step into production? Are you a DJ who started producing or a producer that started DJing?

Actually I’m a songwriter that started producing that went back to writing, who then started DJing and then finally came back around to producing again. It was the DJing that led me back – needing tracks to play live that I felt represented me, needing versions of the tracks I was singing on in the style and at the tempo I was playing, and most importantly feeling like the more I was stepping out from underneath the shadow of the producer/DJs I was working with as a singer and venturing out on my own, I started to sense that there was a musical voice inside me that was totally my own, that no one else was doing or could do, that I needed to get out and that the world needed to have.

What’s an average day in the studio like for ARUNA?

Banging my head against a wall? 😀 Fortunately that only happens sometimes, and interestingly it’s usually right before I have some sort of breakthrough that totally takes the track to the next level.  I’m a huge fan of the Pomodoro method, so I use this to break up my work on a track into bite size chunks that don’t feel so overwhelming. I also swear by Forest to keep me off socials while I’m working and to monitor how much time I’m clocking every day.   I’ve seen a lot of producers start a track with drums. For me as a writer first and foremost, I could never do this. Typically I start with the vocal and chords, and I usually have some concept for it in my head before I even start. That acts as my compass and guides my work on the track. I’m also a big fan of The Power of When by Dr Michael Breus, and I recently used the information in there to design when I work based on optimal peaks for my chronotype, which is Wolf (evening preference). So I use the hour right after I wake up when the mind is super fertile for creative exploring. And then I won’t come back to the track until 4 pm or later when my energy is at its prime.

So where do you get creative influences these days? What music inspires you and gets the creative ideas flowing?

God, I take inspiration from just about anything, music or not. Sometimes walking past a construction site I’ll hear some weird sound and start thinking how I could use that in a track. I do listen to some liquid D&B tracks and mixes but honestly I try to limit how much of it I listen to. I wanna make sure I’m keeping my perspective fresh.   This is one of the perks of coming in as an outsider. It’s much easier to break the rules if no one told you you had to play by them or even what they were. And frankly from what I can tell, with all due respect to so many talented producers, the scene needs a bit of shaking up. There are a LOT of tracks out there sounding very similar to my ears, even using the same loops. I understand the importance of historical context but for me it’s really important to keep pushing boundaries and growing, both myself as a human being and a producer and also to create something new that never existed before, that will pull people’s heartstrings but also surprise them, no matter what genre I do.

Production is a real male dominated area, especially dance music. Why do you think that is? What can we do to change that?

Oooh, this is a juicy one! It’s a big can of worms to open but it’s also one of my favorite issues to talk about because honestly at this point in my career, it’s one of the biggest drivers motivating me, to play some role in changing this. I’m convinced the main reason there aren’t more women than there are is simply because there aren’t enough prominent role models showing them what’s possible for them and that they absolutely CAN do it if they want to. Also the life of a producer can be extremely isolating. For me I’m kinda ok with this. I was an only child and was on my own a lot growing up so am used to this but it seems a lot of women might have a hard time with that aspect of it. I don’t think that means they can’t do it, they just have to find a way to do it that honors their needs and who they are. Maybe that means working as part of a group like NERVO or Koven.   On the other hand, however, the major power brokers in the industry don’t exactly make it easy for us. Everything was fine and dandy while I was out in front with a mic in my hand. As soon as I decided to step behind the decks all that changed. People who used to be nice and smiley with me were suddenly distant and aloof, even hostile, making false accusations about me pre-recording my sets, or writing live reviews saying that my crowd response was lukewarm when in fact I had video recordings of the whole place losing their minds. That aspect of it has been very frustrating but it’s also made me a lot stronger and forced me to find my confidence and self-worth inside, as opposed to needing anyone’s permission or approval.   It’s interesting what’s going on politically now as well, with the #MeToo and #TimesUp movements, it definitely feels like now is the time more than ever for women to step up and let the world see and hear what they have in them. Our voices are DESPERATELY needed both in the music scene and in the world.   I recently started offering one-on-one mentoring for artists and producers in conjunction with Pyramind’s online mentorship program, and we’ve discussed offering a scholarship or two to some talented females who deserve it, to help level the playing field so to speak. They love the idea and are totally on board with it, although we haven’t officially announced it yet 😉

Care to share a production tip? One thing that really helped me when I was first starting out was making ‘arrangement maps’ of tracks I really liked, where I would open a blank arrange window, put that track at the top, and then mock up all the parts (kick, snare, hats, pads, lead, arps, basses, risers, etc) with penned in colored blocks so I could see what was coming in and out and where. I’ve always been good at coming up with ideas, but it’s the development of them and fleshing them out into a coherent arrangement that has often proven difficult and overwhelming. So you can copy these arrangement ideas on your own tracks, amending as needed to suit your tastes and your ears.

What’s the next 12 months got in store for ARUNA?

A LOT of studio work! I really wanna keep pushing myself and learning as much as I can and refining my voice as a producer and growing with each new release.   Other than that, I’ll be moving out of my flat the end of this year into a brand new townhome we recently purchased. It’s literally being built as we speak, and I got to pick out all the materials for it which was a LOT of work but so much fun. It was basically like remodeling an entire house all at once but I’m really looking forward to finally living in a place where everything is as I want it. And of course I’ll be building an amazing studio there as well, something I could never really do with a rental.   Lastly I’m in the process of making all new DJ folders and completely revamping my live show, so looking forward to getting back on the road again at some point too!

‘Galaxy Of Dreams 3‘ is out now on Liquicity  Records 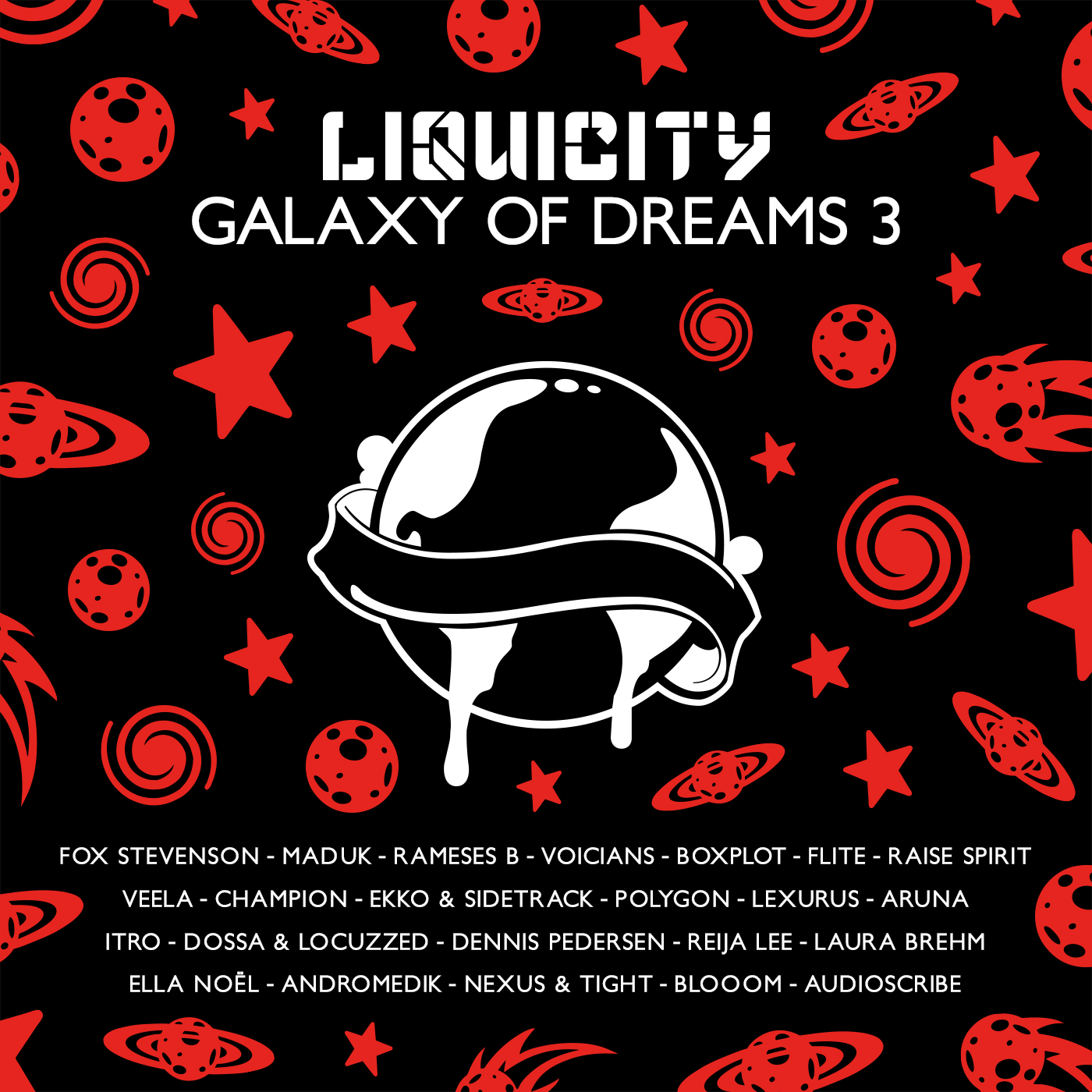 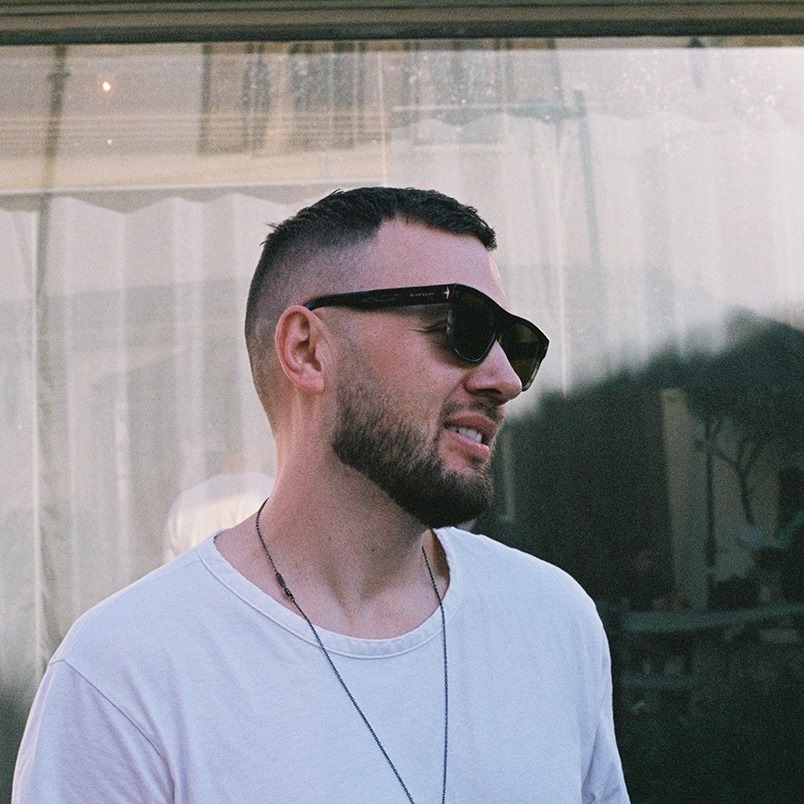