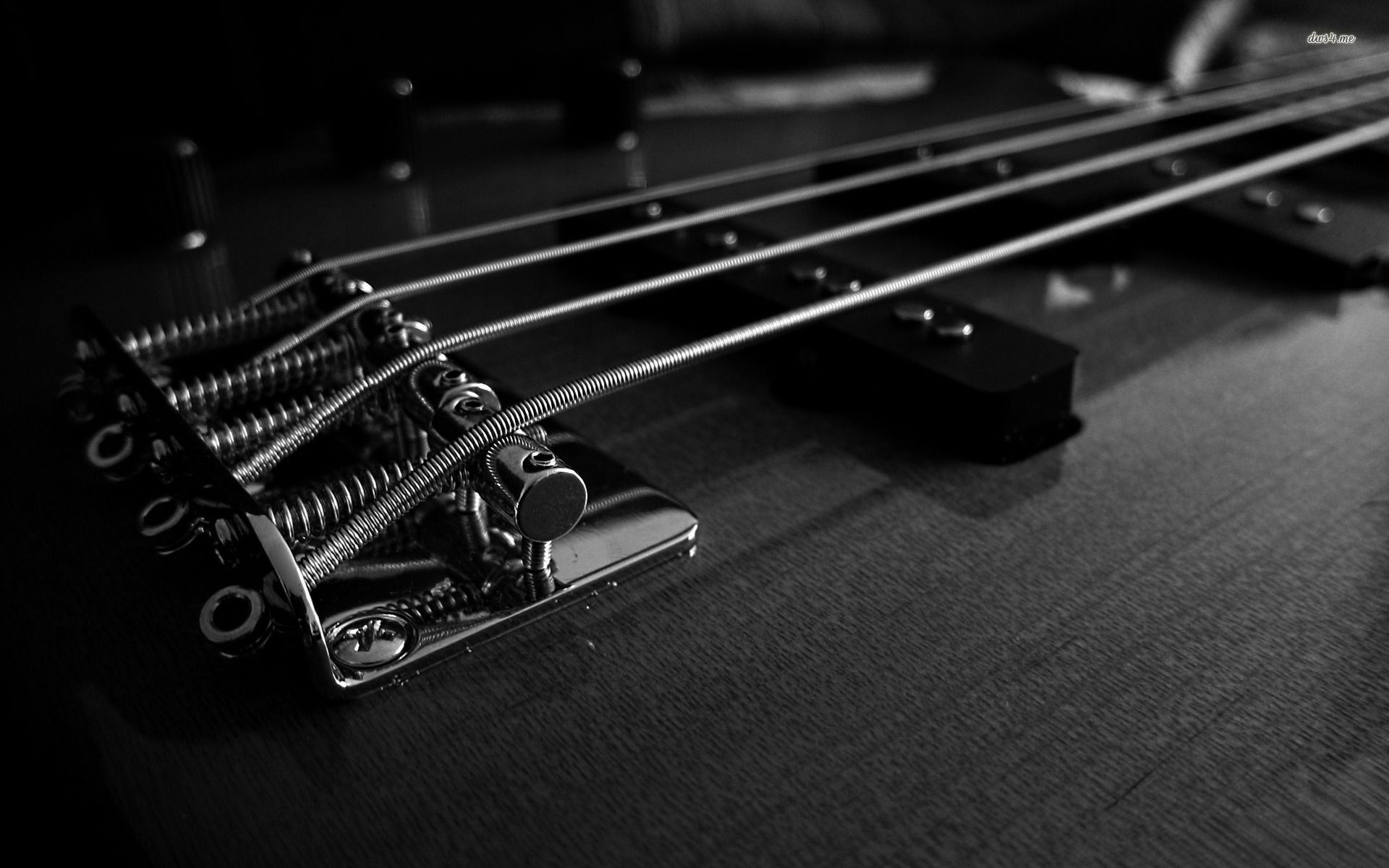 How To Record A Good Live Bass By Kendal Osborne

Live bass can sound great in dance music and a lot of Heavyweight Bass Facebook group members have been asking about the best way to record one. So we asked engineer, Kendal Osborne, from The Closet Studio to share some tips on getting the best bass tone!

My keys to good bass tone:

1. New strings. I mean like no older than 24 hrs. If you want a retro sound, don’t use old strings, use flatwounds. New strings have sustain, harmonics, tone, and clarity. Remember that clarity is not just a midrange/high frequency quality… clarity in the lows is a thing and it comes from new strings and good technique. You can always roll off highs but you can’t get them back if they aren’t there.

2. Tubes. For me I need tubes in the chain somewhere, usually multiple places. For my DI and amp signal, Usually for me that means:

3. The right bass is HUGE. there are a lot of basses and bass pickups out there that have a strange response to them – I like my basses to have a nice low extension with nice even harmonics. If you looked at it on a spectrum analyzer, it would be a progressive tilt down from the fundamental. Some basses will have the second harmonic louder than the fundamental… I don’t like that. If you play an E on the bass (41hz ish) that should be the loudest frequency, and every harmonic above that should be progressively quieter. Almost like how a synth bass would look on an FFT, honestly.

4. Distortion. Gotta have drive of some kind on the bass. It’s amazing how much drive you can get away with in a mix. You can just ride the drive fader if you need to pull it down for a chill spot.

A) DI
B) sansamp (NOT the black and yellow one. That one sucks. The VTBass DI)
C) live amp (I like Ampeg and ashdown)
D) grit channel (maybe a tube screamer, a proco rat, driving a mic pre… something just gritty and nasty.

In the mix I ride these faders as needed. Be very cautious of phase between them. Sometimes I’ll use a little subharmonic synthesis like LoAir or Rbass, but that’s rare. Sometimes I’ll duplicate the DI and process it differently – highpass it so it’s really just the “strings”, but again, that’s usually rare.

Another big tip: basses can usually take a ton of compression, but it’s gotta be done well and still have attack.

Another huge tip: if you’re gonna add low end, do it AFTER you compress. Also try to avoid bell eq on bass, try to use shelves. Bells on bass tend to make individual notes louder and softer rather than adjust the tone in a broad stroke. That being said if you need certain notes to be louder because of poor technique or room issues then use a bell, but again, boost after you compress.

Bass often needs a cut in the mids, I find somewhere around 1k. But not too much. Sometimes basses will have too much 100-300hz, but again always depends on the bass.

Often I’ll use a de-esser on a bass to control the string noise and or click. If the bass and kick aren’t feeling right together, I may sidechain compress the bass from the kick to get a little bit of interplay.