We’ve been having a discussion in the Heavyweight Bass Facebook group about phase relationships in electronic music recently. A lot of people did not understand what phase was, and Jack Ruston broke it down nicely.

Jack Ruston – “Low frequency sounds have long wavelengths, and when you blend them together they interfere with each other in some very audible ways. You’re mixing these sources, and creating a new waveform which is going to push your speaker cones backwards and forwards differently. Sometimes this interference is ‘constructive’ – ie one sound reinforces another, and sometimes it’s destructive – one sound is pushing the cones forwards, while another is pulling them back at the same time – the combination of those is a weaker response overall.

We can manipulate polarity – flipping a waveform through 180 degrees to reverse its relationship with the rest of the sources, or we can manipulate phase – exactly how it lines up in TIME with the other sources. Tiny changes in the phase will alter the nature of that interference without necessarily being audible as a different feel in terms of the timing. In the context of live drum recordings using multiple mics, we have to worry about the relationships that exist between the different elements of the kit, the different microphones, and the interaction of the reflections within the room.

The most destructive relationships occur when one source is presented by more than one microphone, at similar distances, but with reversed polarity. But it’s perfectly possible for eg a bass to interact with a kick in a negative way. This is especially true in electronic music where the kicks and bases may be ‘tuned’ oscillators of a similar nature.”

Jack is a in demand producer, recording engineer and mixer and was a 2017 Music Producers Guild, Breakthrough Engineer Of The Year nominee. 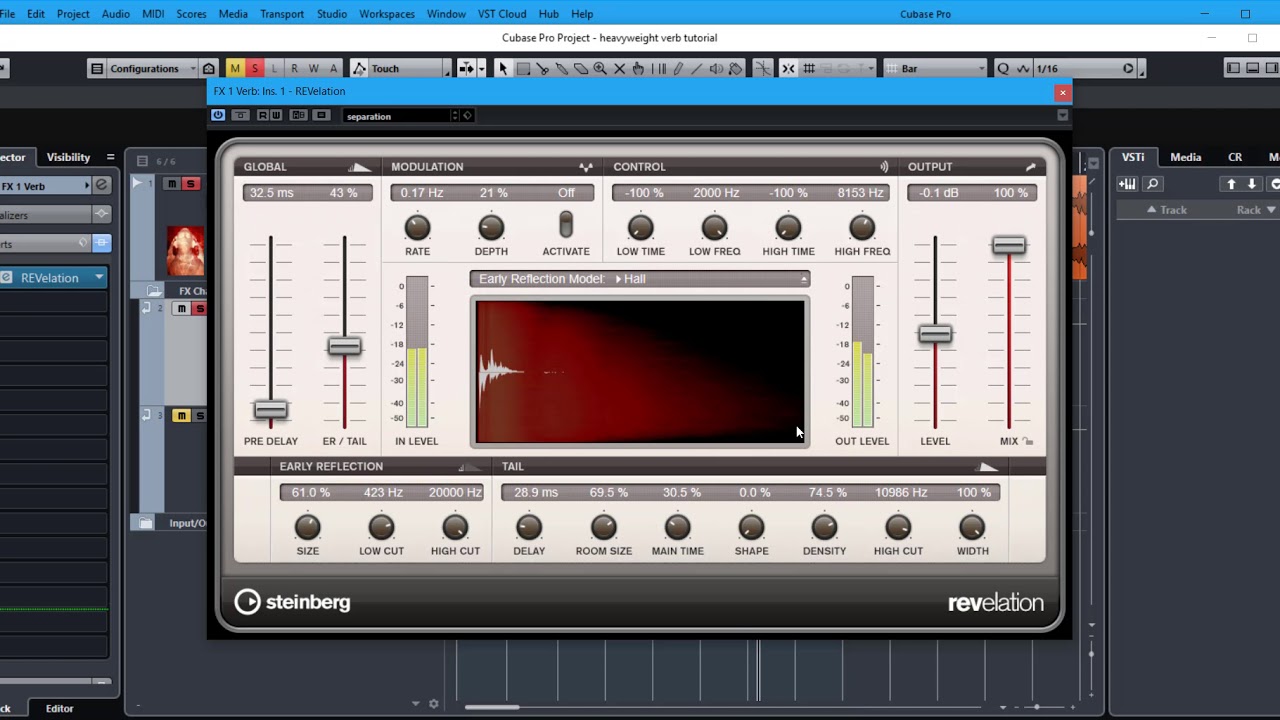