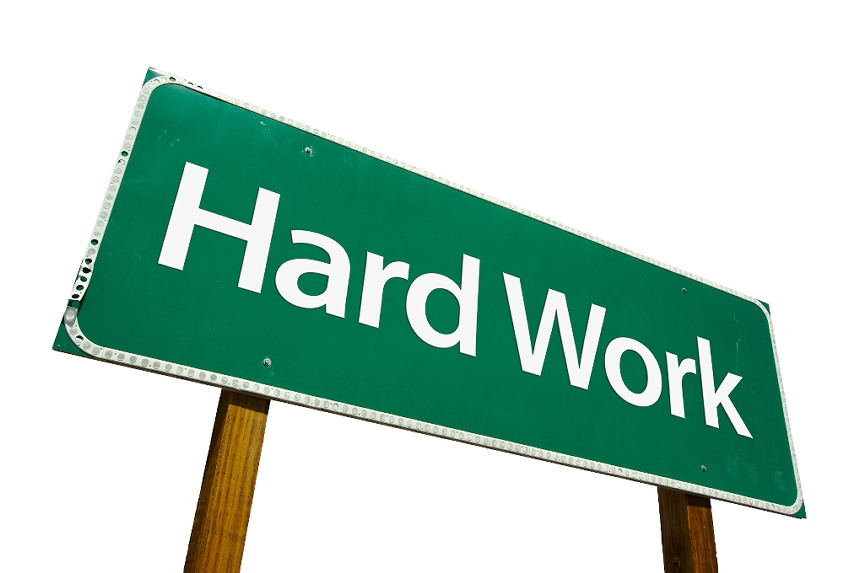 Producer Tips – Kendal Osborne – It’s All About You! 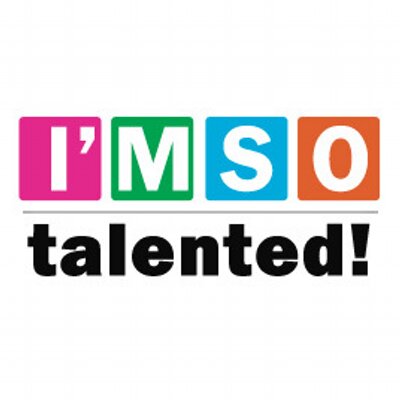 The mentality of “I’m so talented, why aren’t people noticing me?” is from 1995 and you need to leave that behind. The world has SO MUCH talent, and the worlds musicians have SO MUCH talent – trust me, I work with them every single day – but the stars don’t just magically align like they used to. People don’t “get discovered at a local venue” like they used to. Sony execs aren’t coming to your gig or listening to your music. They just aren’t. This isn’t college sports; nobody is looking for you. If you really want to make it, you have to actively work towards that goal, treat your music / band like a business, push hard, make a ton of sacrifices, and MAKE YOURSELF known.

I know it’s hard. It’s immensely hard. I’ve seen people try and fail over and over again, but I’ve also seen people who give it everything they’ve got, use intelligent and creative business practices, and actually make something of themselves, and I can say that (unfortunately) it’s rarely based on talent alone – it’s easily 70% smart business and 30% talent, BUT – that 30% doesn’t mean you can be a C+ musician and an A+ businessperson – it means you have to be an A+ musician, and an A+++++ business person.

It doesn’t matter if you know some guy at a label, or some guy in Nashville, or some A&R rep in NYC. What matters is that they know YOU and want what you’ve got. You have to have a career to bring to them, they’re not going to make a career out of nothing for you. Think about that.

*Disclaimer: I’m not saying this like “none of you here are working hard enough, shame on you!” I know you’re working hard. I’m just saying, I know a lot of players who thought the stars would just magically align someday, and then nothing happens. Maybe they’re working hard, but they’re not working smart, or vice versa. Maybe they’re marketing to the wrong crowd. There’s no secret formula, unfortunately. You’ve gotta find your own way. You make your own success, the universe doesn’t. YOU ask for the meetings. YOU ask for the deals. YOU find the gigs. Don’t expect them to just fall in your lap.