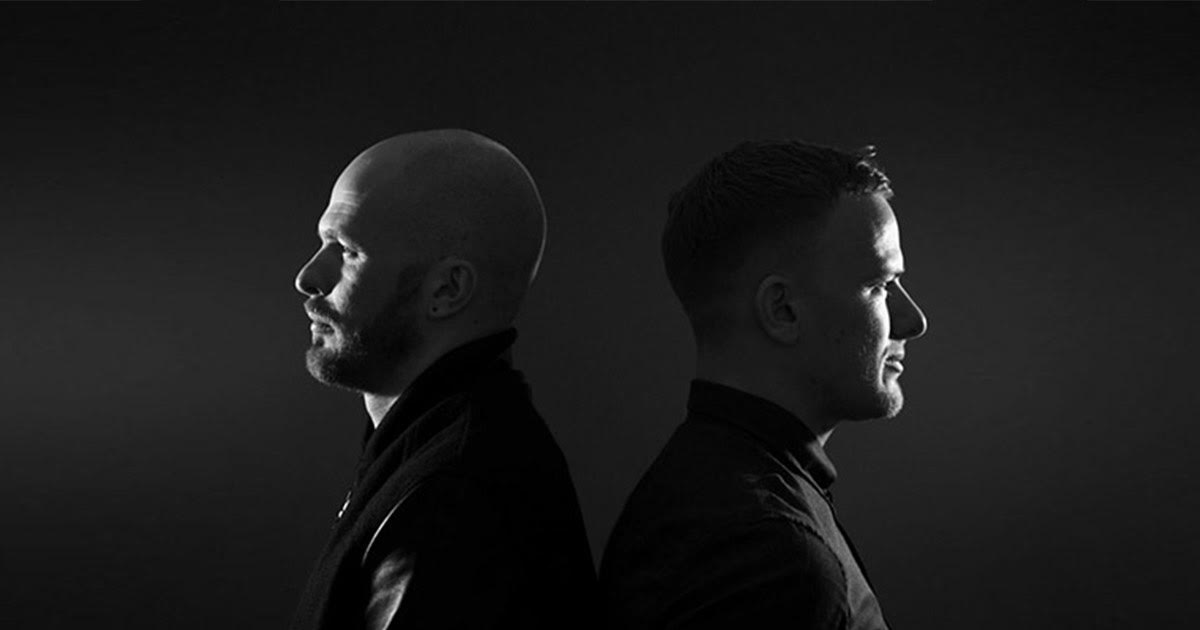 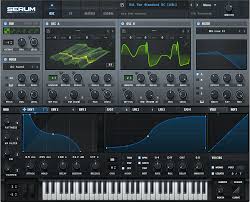 Used on every one of our tracks, its our go to synth now for everything bass and effects, Serums creator Steve Duda is a BOSS, when Serum was introduced it was still at the height of the Native Instruments Massive era, Serum came along and took all the nasty edges off the sound that massive inherently seemed to have and gave it a far fuller and bigger sound. We had already been fans of the free downloads from Steve & Xfer, the OTT and Dimension Expander in particular so to have these built into the synth is a real nice touch. Its modulation possibilities are endless and so easy to use workflow wise, and now being able to load it up as an effect is also wicked. 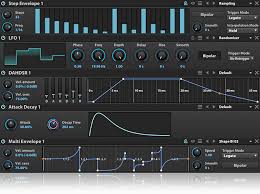 Opening up Falcon for the first time had me totally lost, It’s massively complex at first and doesn’t seem to make sense but after a while you get used to it and start to love it because it has no boundaries where designing sound is concerned.

Imagine Native Instruments Kontact and Serum had a complicated baby!? well (for me) this is it. Its relationship to Kontact is that it has that same basic feel when you open the instrument, its an empty instrument that has 16 patches, the difference is that within each of those patches you can have any combination of FM, Subtractive, Sample based, Granular, Analog, add modulations, effects and processors and much more and then you can do this another 15 times within the one instrument all triggered by separate midi channels!! I don’t know anything else I can do that on of that scale, not that I’ve ever maxed it out like that but its impressive and pretty forward thinking, the flip side to that is thats its deep….. however its worthwhile leaning it and the factory bank is really solid. Its been consistently used in our tracks since we’ve had it and if you only had enough money to get one synth I would say this is your best bet as its a sampler and a great all round synth and the Analog oscillator is ridiculously fat! 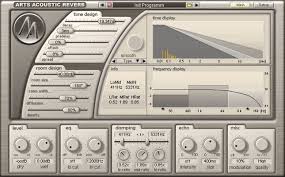 Along with a lot of production tools that we love using the ArtsAcousticReverb is the one plugin that really helps give sounds an organic consistency, weather we’re using it on a Bus for depth or more harshly as an all out lost in a cavern or gated reverbs etc.. it just sounds great. In particular opening up the modulation a little on it sounds great and the ‘type’ ‘room design’ ‘time design’ and ‘eq’ sections are just all nice and easy to use, you can really hear what each function is doing and tune it to suit the sound and tone your working with. I find many plugins these days ruin there primary function by being to complicated, at the end of the day we just want to write music, anything that stops you from being in that creative flow doesn’t last long in our studio, but this badboy has been at the centre of it for some years now and we’re still not board of it.