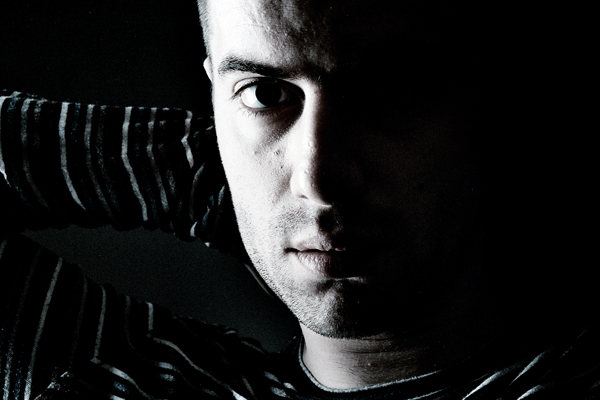 By Klaus HillFebruary 9, 2017Uncategorized
No Comments 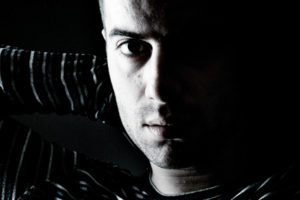 Based in Spain, Ben Medcalf  is a multi-award-winning music producer, composer and audio engineer. He’s released club music under the name The Rogue Element, and now works extensively in TV and movies.

1. Remember you will never have the same relationship with your own music as you do with other people’s. Everyone has days where they are convinced their stuff sounds awful and everyone else’s sounds better. In my experience whenever you go through a period of feeling as though you you are crap, it usually means you are about to make a significant improvement, as you are mentally making room for ‘the next level’, so to speak.

2. Finished tracks are the increments by which you improve. If you don’t finish your work and just play around with loops and half finished tracks, you will improve still, but at a fraction of the pace. Plus, it’s better to have 4 finished tracks you are 90% happy with (as you never are 100% happy in my experience) than a hundred half finished ideas nobody is ever going to hear.

3. If you can hear how and why someone else’s work is technically superior to yours, you will eventually reach that level, if you put the hours in. Although it can feel frustrating and demoralising in the moment, it is actually just your potential revealing itself – people that are genuinely deluded can’t tell the difference between themselves and virtuosos.

1. If you want to ’tune’ or identify the fundamental frequency of a kick drum, temporarily pitch it up by two or three octaves. Not only are fundamentals easier for our ears to identify at higher frequencies, they will be far easier to pick out on a spectral analyser as the ’nipple’ or spike will be more acute.
After pitching up the kick, either use a sine wave in the same octave to compare and identify by ear if you can, or use a spectral analyser to find the closest frequency to the fundamental and then use a frequency chart (​ http://www.phy.mtu.edu/~suits/notefreqs.html​ ) to identify it. For example, if you temporarily pitch your kick up by 3 octaves and it has its ‘spike’ at around 385Hz, then it is going to be a few cents below G4. Use fine tune controls to try and get the pitched up kick as close to the fundamental as possible. Then, when you pitch the kick 3 octaves back down to its normal range, it should be at just below G1.

It’s very important to leave the coarse tune adjustments in octaves (12, 24 or 36 semitones) here when you are temporarily retuning or this won’t work!

2. If you are making non 4-to-the-floor beats, a quick way of thickening up your snare drum is to layer a kick drum underneath it and tune that kick up an octave or two, it will give you a nice thickness at around 100 to 150Hz that has a slightly

different and chunkier character to snare drums strong around the same range. You can then use an EQ to bury any unwanted frequencies back under the primary snare drum.

3. Remember that if you want to add body and weight to MIDI synth parts often simply boosting with EQ will not be the best option, depending on what notes are being played. If the lowest note of your synth line or chord is A3 for example, you won’t get a great deal of benefit boosting at 150Hz because there’s not much there to begin with. A solution here would be to add another layer, with the same or a different synth, an octave below at A2 and then manage with EQ to remove any unwanted thickness or muddiness. Or if it’s a chord and you don’t want to go so low, you can always try inverting to the next inversion down. If it’s there you can attenuate it, if it isn’t you can’t boost it!