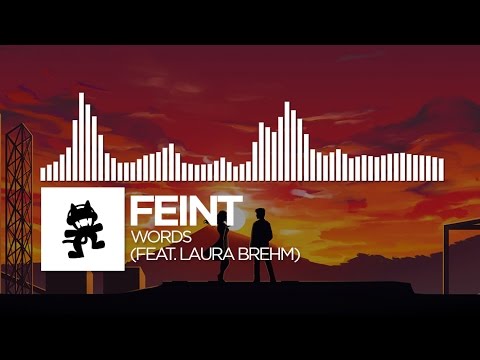 Got 5 Mins For A Quick Chat – Feint 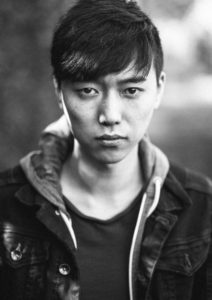 What made you become an electronic musician instead of, let’s say, joining a band or being a producer of bands?

When i started out, even though i was hugely into “band” style music of all kinds, i was also much more interested in producing music for myself, the idea of having total control of every element in a track and being able to manipulate each idea as much as you want was really attractive to me! As a guitarist I would also love to try my hand at being in a band or even helping others produce theirs!

What are some of the questions you ask yourself when writing a track?

All sorts! “What vibe do i want in this tune” being the most important. Generally, I write a lot of my music on my guitar – I’d say most of the questions asked are probably technical. For example in my most recent tune (Words feat. Laura Brehm) I decided that I would use a slightly different style of snare drum that is traditionally heard in that style of melodic drum and bass. The snare is quite soft sounding, but is still very present in the mix – the main components of it were synthesised in Serum. The type of percussion you use is a huge part of how the track sounds! Also, while producing music that not only is very fast, but also is comprised of a lot of frequency-rich layers, you really have to spend a lot of time asking yourself which areas you are willing to compromise on – keeping the mids and highs on a detuned saw bass for example retains a lot of its aggressive nature but also leaves your less room for leads or pads (which I generally use quite a lot of!

What are some of the things you do to inject emotion into your tracks?
I just try and tie them to a certain mood or vibe; if what i write sounds like the soundtrack to a scenario in my head (whether its real or not) then its a job well done! I try not to get too much inspiration from other music – I find that a lot of emotions that I try to capture are actually heavily inspired by books or films.

Do you enjoy going out to listen to DJ’s? Is hearing music in a club environment important to you?

Definitely! I think a huge amount of electronic music is produced specifically to be heard and felt in a club environment; the feeling of hearing a massive dancefloor banger on a big system to me is just as exciting as hearing a beautiful piano solo, it just encapsulates a different mood.

Do you think it’s possible to write great dance tracks without being in the club all the time?

Definitely! Though obviously its invaluable to know how your tunes sound through club systems and how certain mix choices influence how they sound. I definitely like to focus on the melodic aspect of dance music, so in that respect, you can really get a lot of inspiration outside of a club setting. I would say that having the club experience helps more from a technical standpoint.

Tech “nerdism” is major part of music production obviously, So what parts of that aspect give you the most fun? And what parts do you dread?

Yeah definitely! I find every aspect fun pretty much as i love to learn – finding new techniques with plugins that you have owned for years is amazing and finding creative ways to use the most simple effects is also great. I love creating new sounds from unexpected sources – a favourite example is making long ambient drones by manipulating guitar samples. I wouldnt say i dread any part of it – though long mixdown sessions can be a bit tiring!

And finally, what does the next 12 months hold for you?

Lots of new (hopefully interesting!) material, and some really exciting shows! I am currently working on some big projects but cant really say much about them unfortunately!