Apart from using compression to glue drums together in dance music, what tricks do you have when it comes to using compression to help create groove in drums loops?
Over to you Jack
“Compression can certainly change the feel. Its all a question of attack and release, and then what exists in the ‘gaps’. A couple of examples – If you slow the attack down, and lengthen the release, so that the gain is reduced right up to the next main ‘beat’, you’re going to suppress whatever lives in the gaps. You’re going to enhance the main hits and reduce everything else – and if that everything else is the subrhythmic content…a swinging shaker or hat or something…you’re going to straighten the feel a bit. On the other hand, if you speed up the attack and release you’re going to have the opposite effect – the compressor will reduce the impact of the main hits, quickly recovering to bring up the other stuff in between. In that case you’re going to enhance whatever feel those elements provide. Equally, the release itself can provide a ‘surge’ which can serve to ‘speed up’ or ‘slow down’ the feel…Try setting a fast attack with LOTS of compression. Play with the release time to see what you can create in terms of timing of the recovery ‘surge’ vs the timing of the loop. You might want to blend that in as a parallel.”
Jack Ruston is an in-demand producer, recording engineer, mixer and all round audio geek.
https://jackruston.com 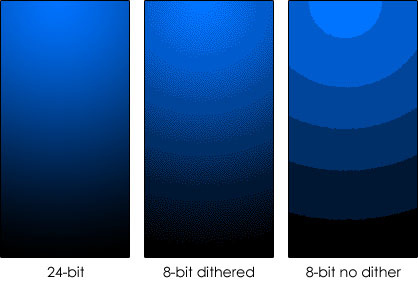 What Is Dither By Eddie Bazil

What Is Dither By Eddie Bazil
Link up with fellow audio geeks on our Facebook Group Today! Join Our Community Here!