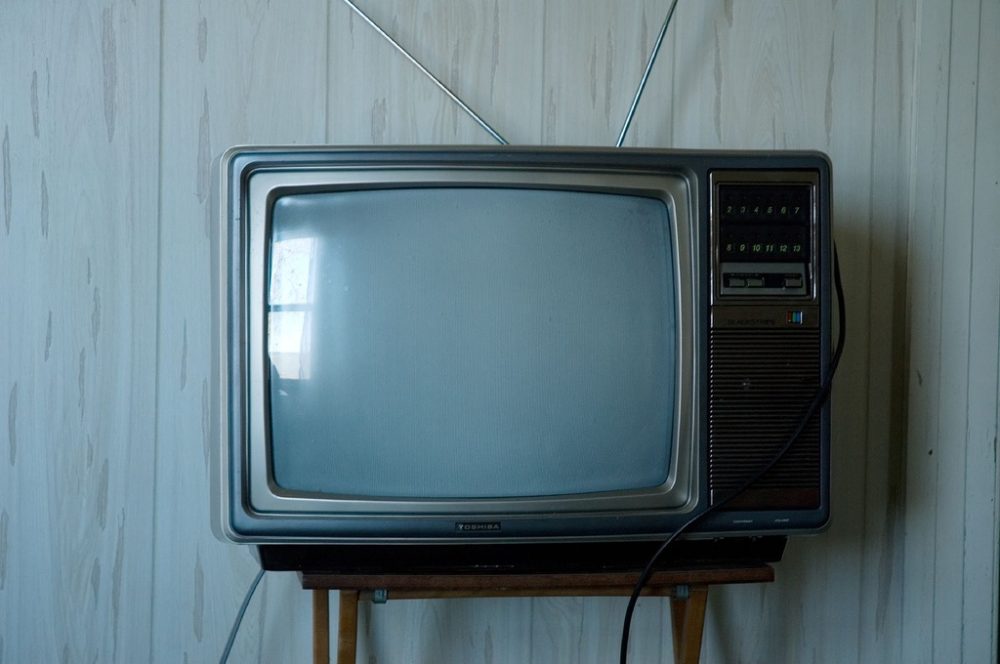 Colin C’s Tips On Getting Your Music Synced

“How do I get my music on TV?” – It’s a question we get asked a lot, so we asked Colin C from The Cell Studio to offer up advice.

Welcome to the hardest nut to crack these days. We went from no one wanting to “sell out” and license their music to TV/film/ads, to everyone wanting to do it (thanks Moby!) So here’s my advice, and not to toot my own horn but I’ve placed a lot of music on TV in the states (NBC, FOX, Showtime, HBO, MTV, etc) so I’d like to assume I know a few things.

1. Sort your publishing first! Regardless of if you want to own our own pub or sign to a publisher, it’s a good idea to learn the ins-and-outs of how music publishing works. Esp if you want to look at a publisher to work with, you don’t want to sign away without understanding what’s involved. For you in the UK it’s PRS and MCPS.

2. If you decide to self publish (a GREAT idea these days, as we’re collecting pennies on performance royalties to begin with) you’ll be looking to partner with a “sync manager” of sorts, aka someone who has connections with music supervisors and other multimedia houses that are looking for music. For example, I work with a company in LA and another in London who pitch my work for me. They will take a % of the monies available (aka BBC says “we want to use your ambient guitar songs on this show, pay is 5k”) but most will leave your publishing alone (aka you’ll still own 100% of your publishing). If they want a % of pub, negotiate!

3. If you decide you’d rather find a publishing deal, good luck! No offense there, but you’ll have to look for publishers who are aligned with your style of music and have a history of success. There’s lots of them out there who sign you up, but don’t have the connections to make your catalog of music you’ve turned over make $. Be careful of sites like Taxi, Tunecore and the like who will boast making syncs for you. They represent SO much music now that chances you’ll actually get pitched for something is small.

4. Network with people who do music supervision, publishing and even people writing spec music for syncs (aka who write based on a pitch given to them). Have a diverse catalog of songs ready to go and published first. “Ambient” is very niche, and something to keep in mind a lot of syncs for TV want vocals. They will usually ask in their call out for themes: “we are looking for a song with vocals about winning, overcoming failure and really energetic!”
(Side note here, if you want to strictly do instrumentals, you might think about selling your work to a catalog library aka stock music. Pay is not very good, but it’s something to start with esp if you have no plans for vocals.)

5. Since the field is so crowded with people pitching for every sync opportunity, it’s best to get your work to your chosen option (2 or 3 above) and just forget about it. Stressing over making syncs is pointless, and out of your hands. Plus it’s a nice feeling to get an email months or sometimes years (I’m working on a sync now for a piece I wrote in 2011!) later out of the blue that there is some money coming your way.

Oh last thing I forgot to mention. DON’T try to sync or publish music that has ANY form of uncleared sampling in it. Even if you snuck a drum break in there from someone else’s record, you’ll be responsible for clearing anything you didn’t record yourself. Otherwise if it’s spotted and uncleared, you’ll be in a world of hurt and possibly loose your representation.
Example I can give you is, my LA guy was working with a hip hop producer who claimed he cleared everything – only to later get a placement and then called out for ‘nicking a vocal line’ from another artist. He was now liable for it, and lost his representation.

Colin C runs The Cell Studio and has had his music placed on FOX, Showtime, HBO, NBC/Universal, and MTV. They also run a royalty free sound resource for audio professionals.