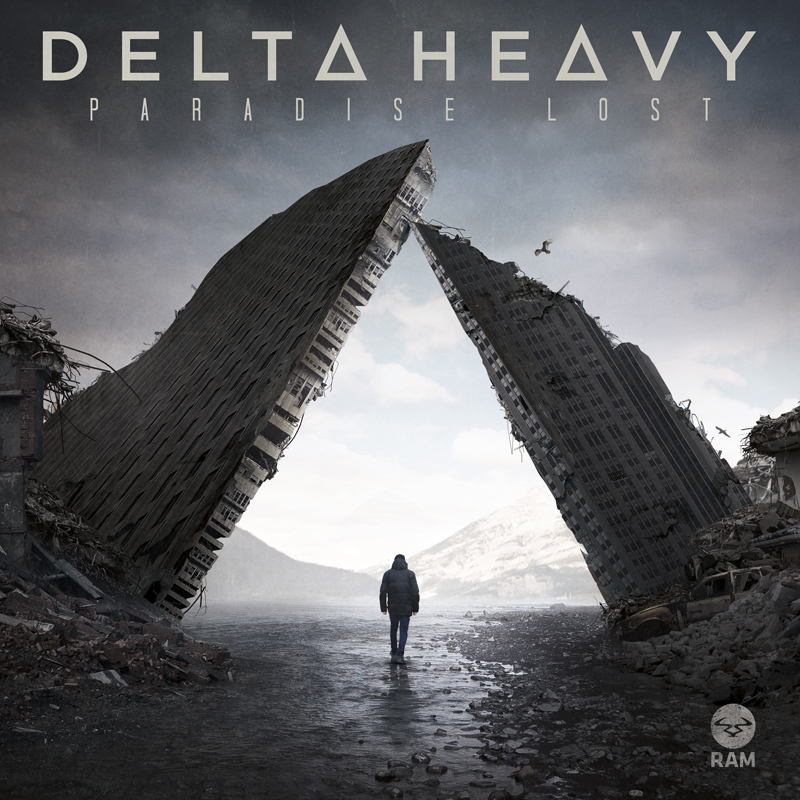 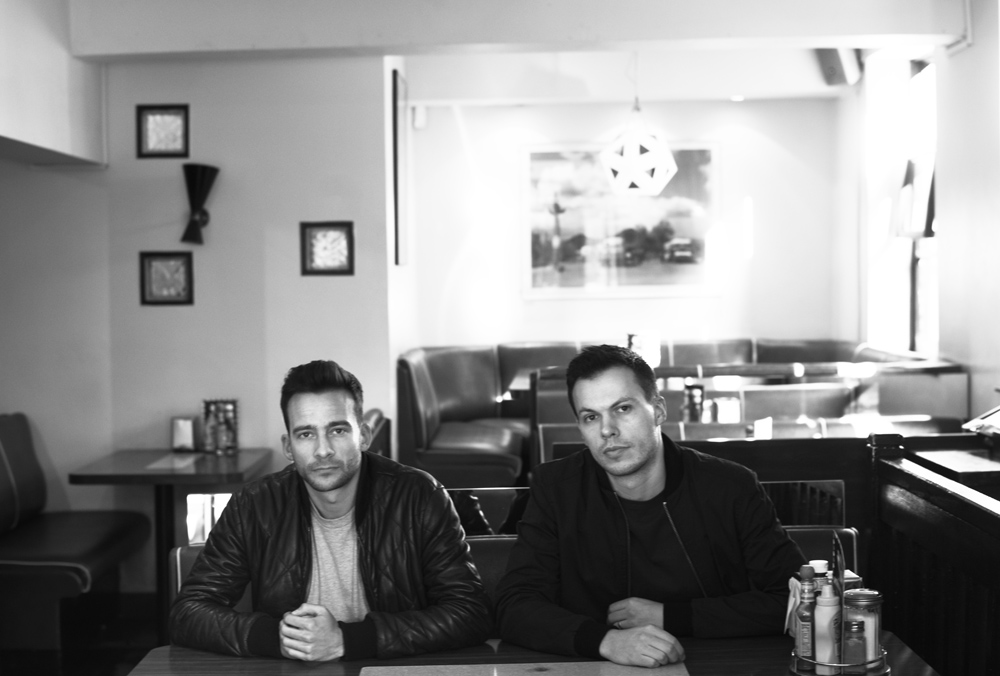 With a debut album due out 4th March on Ram Records, and currently in Australian and New Zealand on, we caught up with Delta Heavy to find out about their current top 3 plugins

If we had to pick one desert island plugin it would almost certainly be this.  Spectrasonics updated their flagship synthesizer last year and the upgrades make it an even more worthwhile investment for the electronic music producer, such as the the new wavetable and granular synthesis.  The range, quality and sheer size of the soundsource library is incredible, and the quality of the classic synth waveforms is unrivalled.  It is our main workhorse in the studio for pads, textures, soundscapes and with such a variety of rich and unique sounds provides a lot of warmth and soul to our music.  The library is so vast that there is generally always something to spark some inspiration and since the update you can now manipulate your own samples as well.

We love this synth from Steve Duda, it has become our main weapon for basses and midrange lead sounds.  The waveform modulation possibilities are endless and combined with the highly malleable envelopes and LFOs there are so many ways to get sonically interesting bass sounds that are perfect for drum and bass and dubstep.  It sounds fantastic and doesn’t have the metallic quality a lot of waveform synthesizers tend to have.  We tend not to use a lot of the inbuilt FX in soft synths but Serum’s are awesome, especially the multi band compressor which is modelled on Steve’s OTT plugin and is so good for quickly making sounds shine and pop out of the mix.

Over the years Soundtoys plugins have become the industry standard for professional mix engineers looking for the best analogue emulating creative tools, and with their latest bundle its easy to see why.  Echoboy is pretty much the only delay plugin we use, and it covers everything from basic delays to perfectly emulated classic boxes like the Roland Space Echo, as well as being capable of some really weird and extreme feedback and reverb effects.  Crystalliser, which is a recreation of the classic Eventide H3000’s Crystal Echoes algorithm, is one of our all time favourite plugins.  It’s unique pitch-shifted granular echo effect adds an amazing, glittering sheen to the source sound and its something than you can spot hidden in many of our productions.  Another one that sees usage all over our projects is Decapitator, which is one of the best sounding saturation plugins around. 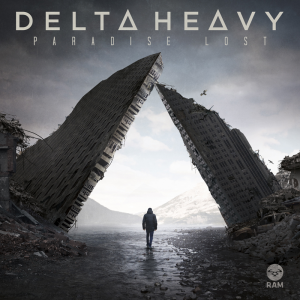