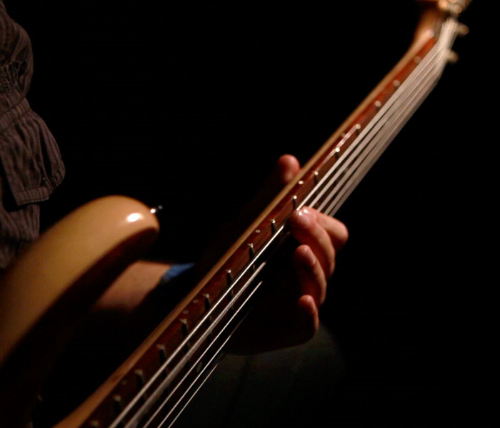 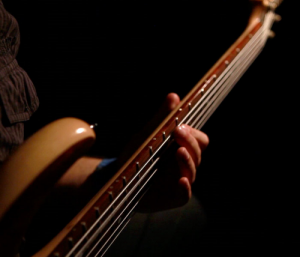 A lot of you have been asking for some advice on how to process a live bass guitar in your tracks. So recording engineer/producer Jack Ruston has come to the rescue!

Over to you Jack

“The first thing is to start off with no compression…If the playing is inconsistent you’ve got a problem. You can change the level of the notes, but not the timbre. Stick the headphones on (monitors will have an inconsistent response in the low-end) and go through it automating for level. You want the weight of each note to feel the same. Some notes might not have any weight depending on the way they’ve been played. Automate the notes using a clip gain type process…you want this pass to affect everything that follows so don’t use the channel fader automation yet. If your DAW doesn’t do clip-based automation (e.g older versions of PT) use a trim plug in your first insert slot and automate that.

So you’ve evened it out as best you can. NOW try compressing it. Personally I’d go for a medium attack and longish release depending on tempo and the character of the part. Very short attack and release settings on bass are going to distort because of the wavelengths involved. You might want to follow with a peak limiter if you’re worried about spiky attacks. Be careful not to kill the thing. Those peaks are not headroom killers – they don’t contain loads of LF – It’s mostly fret and string slaps etc.

They may well need some attenuation though. One of the very best ways to even out bass is to distort it a little bit. You will often find that you can’t hear any actual distortion in the track, even if the solo’d bass is quite hairy. This also serves to increase the higher harmonics to make the sound work on smaller speakers. You might wish to low pass it a bit to get rid of some associated HF gash and noise.

Final tip – 900 Hz is an important frequency for bass. So – The playing is everything. If you’re also engineering and producing, track with very little compression and encourage absolute consistency in the playing. If the whole thing sounds even at tracking then you’re winning. If its all over the place, frankly your’e sunk unless you totally distort the whole thing.” 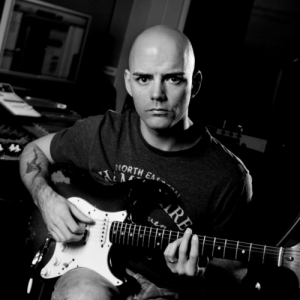 Jack Ruston is an in demand producer, recording engineer and mixer