“Hi everyone,
Looking for some advice. Still fairly amateur at production and looking to get a condenser mic to record vocals.

I’ve done a fair bit of research already about the right mic to get but would love professional opinion. Don’t have a great deal of money to spend on one. Probably about $250. From what I’ve read the Rode NT1-A looks a solid bet and sits at the boundary of what I could spend.

Feel free to tell me if that’s a terrible idea.

Over to producer, recording engineer and mixer, Jack Ruston to share hit thoughts… 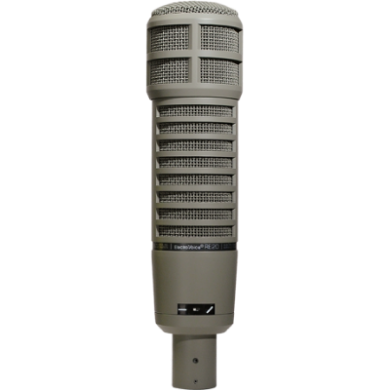 “It very much depends on what you mean by vocals. There are styles of vocal for which a good dynamic mic, like an SM7 or a Beyer M69, Re20 (more expensive) etc would be the ‘best’ mic available at any price. So if you’re tracking male rock vocals, you could do A LOT worse than a used SM7…but if it’s gentler, larger than life sort of stuff, or female pop vocals for example, I think the Rode would be as good a place to start as any.

The thing about mics in that sort of price range is that they can have quite a bumpy frequency response (ignore the graphs they provide) and can be prone to distorting more easily at certain frequencies etc etc. The result of that is that those sorts of mics can be really quite wrong on a given voice, if the character of the voice accentuates shortcomings in the mic…but if the voice avoids those shortcomings you can wind up with a sound that’s as good as anything a 10k mic can deliver. When you read about X big artist using a 500 dollar mic on their record, it’s not that that mic is freakishly amazing, it’s that it’s freakishly amazing on THEM.

So be aware, sometimes you have to kiss a lot of frogs before you find a prince. But look, you’re trying to get through the day, not compete with any studio at any level, and I’m sure a Rode is a fine place to start.

Just to add to this – If I had a £1000 to spend, I’d buy a Shure SM7 and a Sontronics Aria. With those two there’s not a great deal that couldn’t be done to a very high standard.” 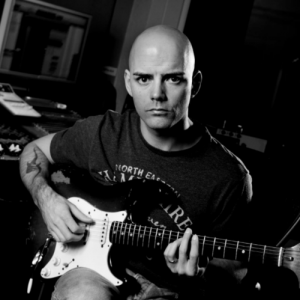 Jack Ruston is a producer, recording engineer and mixer and has recorded bands in some of the world’s finest studios.