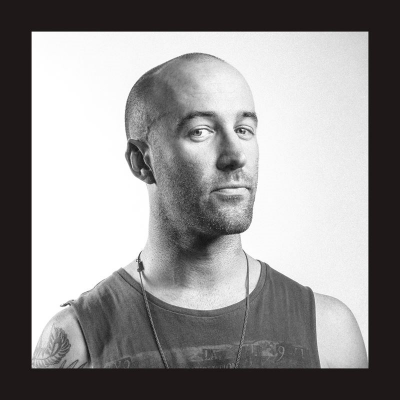 Got 5 Minutes For A Chat? Bass Kleph

Beatport number 1’s, an in demand remixer and a string of top releases on some of the biggest labels in dance music, Bass Kleph is right up there with the best of em…Time to get our geek on!!

How did you get into dance music? What made you take the step into production? Are you a DJ who started producing or producer that started DJ’in?

I started out as a drummer. I started playing at 8 years old. I played in school bands and some out of school bands. By age 16 I landed the gig of playing for a band called Loki. We got signed to a major label (Festival) and had a lot of success. We recorded a few albums (released one), had many music videos and often appeared on MTV, Channel V and even Hey Hey It’s Saturday. Drumming and touring had become my job, but by around age 18 I was getting into dance music as a hobby. The first artists that grabbed me were The Prodigy, Chemical Brothers, Squarepusher, The Freestylers, Roni Size, Leftfield and basement jazz. Mostly breaks and drum n bass. I loved their beats. As a drummer it spoke to me. Immediately I was hooked. I started producing first. In high school I would spend my lunch times using the schools Atari ST and Roland sound module to try to write drum and bass haha. Somehow I convinced them to let me borrow it for the summer too. I wrote music everyday that summer. I was hooked. DJing came a year or so after. I was buying the vinyls of the songs I liked, then later got some decks as I wanted to DJ too.

So where do to get you influences these days? What music inspires you and gets the creative ideas flowing?

Mostly it’s music. Hearing a track that I like. A DJ I like. Or even just a part of a song/concept that stands out to me. Sometimes though it can be art, movies, architecture and life experiences in general. Those things can make you feel something, and sometimes that’ll inspire a feeling I’d like to put into my music.

What’s your approach to writing? Do you go in with an idea already in your head or is it a more spontaneous approach?

Both. Sometimes I just start playing with Maschine and it spawns a happy accident which gets me inspired and the ball rolling. Other times I have a clear picture in my head of exactly what I want. I can almost hear the full song already. Then I just sit down and make it.

Sound Design – How important is it to the Bass Kleph sound?  How much time do you spend on pre-production/collection samples/sound design before you start a track? Or do find stuff as you work?

It’s very important. I usually do it as I work. You end up collecting extra sounds and settings in the process. Experimenting is the key. If something is weird and you like it, go with it.

On the sound design front what’s your favourite soft synth/synths?

Massive and Serum for synths. I also do a lot of synth stuff with samples. I’ll take (or make) a tone then sample it and process it, then re-sample and repeat. It’s a fun way of working that is fast and easy in Maschine, and it achieves sounds that synths can’t make. 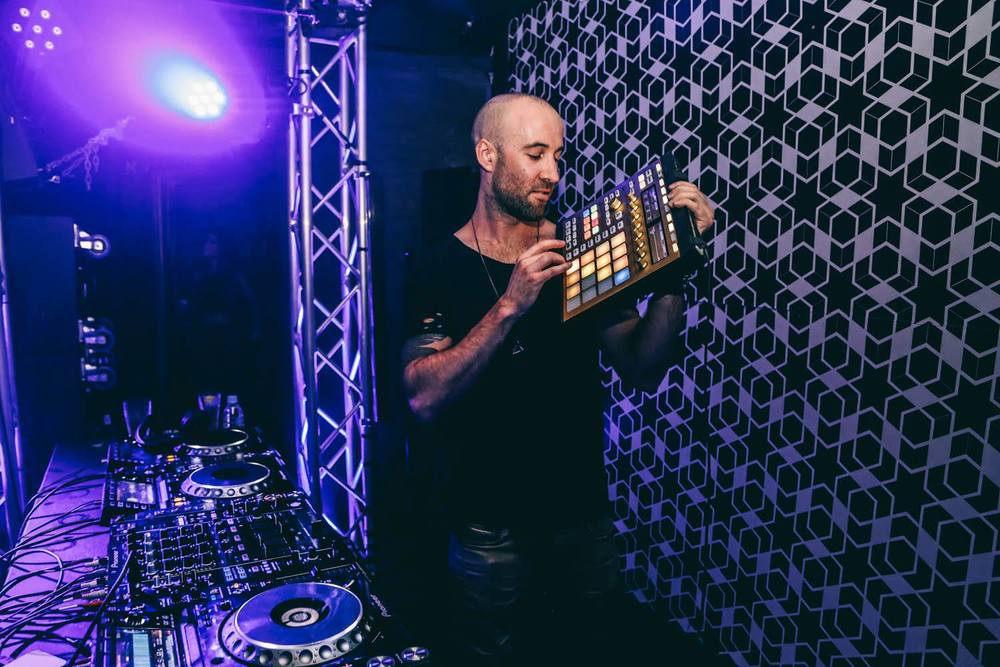 I know you love using NI Maschine live in the clubs, is it a big part of your studio workflow as well?

Yep, I start almost all my tracks on Maschine. For the last 5-6 years. I usually write at least the main sections in Maschine then arrange and mix down in live or logic.

Thanks! I usually keep it pretty simple. Single oscillators for bass sounds. Sometimes I might use a sub and upper bass, but not always. The key i think Is sound choice. Making sure your kick and bass compliment each other. I’ll change my kick often though the process if its not feeling good enough. Same goes for bass. I also reference other records as I work. I’ll then spend some time EQing the kick and bass to make them sit well. I like saving my eq/synth preset variations as I go so I can compare them and make sure I’m heading in the right direction.

Drums – process on there own or do you group them on a buss and then stick on the effects? Use much compression on drums or is it all about sample choice?

I usually group all drums except the kick. I’ll lightly compress this with either an UAD1176, Kramer PIE, or ableton glue. I might also eq a bit and overdrive this group a bit too. The kick I keep separate. Each individual sound I’ll often overdrive a touch (waves NLS, ableton overdrive, guitar rig) and eq, sometimes compression for effect. Really just depends if the sound needs more/less punch/sustain. On the kick I mostly just eq. Sometimes compression if it needs it but most of the time it doesn’t. Some special plugs I’ll sometimes use are slate tape emulation, and slate vcc (set to Brit N). They add an amazing bottom end that I can’t seem to replicate with eq.

Yeah. I always use a slate fg-x limiter. Its amazing! That and a Sample Magic A/B for referencing. Sometimes some slate VBC compression too.

Reference all the time! If you don’t know what you are aiming for. How can you beat it? 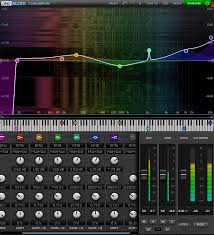 Compressor – Slate VBC because there’s 3 in it and it’s dope!)

Reverb – If I’m in logic, I quite like Space Designer, otherwise the Lexicon Reverb Suite is great. There’s great UAD verbs too, but I usually use them for specific tasks.

What’s your vision for the future of Bass Kleph – what’s YOUR sound moving forward and where it’s going?

High energy, fun, peak time, electro with a rock n roll influence. Having said that, I also have some contrasting side projects I’m starting soon too.