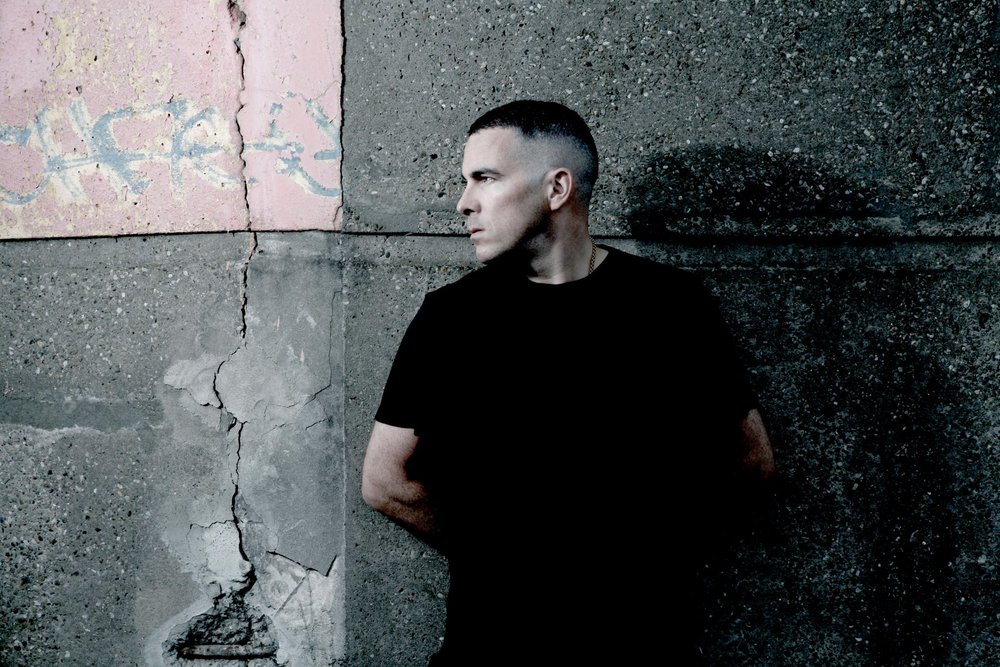 No introduction is needed for this man. With a career that stretches from early 90’s rave into jungle/drum and bass, to leading the bassline house scene, Zinc’s contribution to the UK’s underground dance music scene is second to none.

What’s an average day in the studio like for Zinc?

I guess the same as most – working on tracks! I don’t have any particular routines, just switch on and get going…

How did you get into music production? What music influenced you to make that step?

I got into doing pirate radio first, cos you only needed a couple of quid to buy some tunes and you were off – in those days you had to know someone with a studio or have money to get into one – i didn’t have either, so it wasn’t till i’d been on pirate for a few years that i met someone with a studio and got in there. This is before PC’s and Macs, when you needed a hardware sampler and mixer – there was virtually no internal computer music production.

I dunno – i just make what i want hear 😀

What is your approach to writing? Do you go in with an idea already in your head or is a more spontaneous approach?

A bit of both – sometimes i start with the end in mind, but at other times i’ll be playing with a keyboard for a while and a sound will be the basis for a track.

Let’s talk BASS! You get such a clean, balanced and phat bottom end. . How do you make your bass lines? Favourite synth? The separation you get between your bass lines and kicks is always spot on, what sort of processing do you tend to use get them sitting right?

I guess favourite synth for bass is my Moog Voyager, but i’ll use anything if it sounds right, including plugins. Separation wise – just eq and compression, I guess choosing a kick that works with the tone of the bass is important but its not something that I focus on intentionally.

Drums – process on there own or do you group them on a buss and then stick on the effects? Use much compression on them?

I separate kicks, snares, perc and breakbeats into their own stacks – they’ll be processed individually and as a stack. i like to use the same reverb on lots of elements in a track to enhance cohesio

Do you still send your stuff for mastering or do you do it yourself?

I get everything I do mastered – about a third of the time they come back sounding exactly the same as my master, but the rest of the time there is some adjustments made – i don’t think everyone should use a mastering engineer if they are confident with the final result, but for me to bounce off another pair of ears is really handy and important!

Get a good chair – when i’ve worked in other studios and they ask for a kit list its usually decent mac with logic and a bunch of plugs, decent monitors, decent chair.

You can only have one reverb plugin, one EQ plugin and one Comp – what would they be

What’s your vision for the future of zinc – you’ve been so instrumental in so many styles, what’s YOUR sound moving forward and where its going?

I’ve been making ‘house with bass’ for a few years now – gonna keep that going but need to keep myself interested so I think i’ll change it up a bit in a minute – i just did a track called ‘runouts’ that I was really happy with, breakbeats and weird samples – thats me all day long 😀