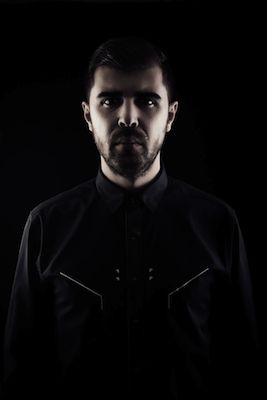 Hailing from Sarajevo, Billain has firmly established his technical ability in the d+b scene. We’re lucky to to have caught up with him in the middle of his Australian tour, and he’s kindly given us his current top 3 plugins. 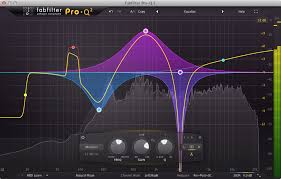 None of the work matters at all without a machine capable of surgical operations of frequency manipulation. And with my OCD and weird demands, from the usual usability of the plugin to some experimental reactive connections, this eq is the current top dog of eq plugins, both from a technical side and my opinion. It’s a machine that shapes the current sound in all of the music scenes.

I’ve tried lots of transient plugins on drums, percussive elements, but they all tended to have a “dead” bug carcass lying on the output code, in terms of sounding non-harmonic and dead, because they all tend to be just a fast volume. And then there’s Transient Master, which brings the attack to life in a very smart way, and it sounds nice even when you max it out. And then you’re free to experiment with a limiter on the gain to achieve desirable ratios. 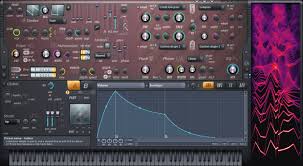 This synth is so underrated, and that’s actually really great. You don’t want every producer jump on it and killing it, like NI Massive. The architecture is unique, which makes you learn in the process, rather then to being in the comfort zone of user friendly synth, which can kill creativity. With Harmor, you learn new tricks, and you discover loads of new sounds.

You can catch Billain playing at Deliverance Reloaded 2014, this Friday, 28th Nov