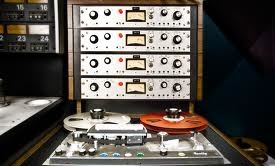 The term “Saturation” is another one of the throwback terms we like to use in this digital age. It goes back to the age of big studios with tape machines, mixing desks and racks of gear. Engineers used to run ‘hot’ levels into tape machines to create a type of compression, which became known as tape saturation.

Basically, It refers to the side-effects of running audio signals through various types of analogue equipment with valves or tubes or tape.

So why in this modern age of super DAW’s and music created 100% in the digital environment do people still try to re-create this effect in plugins? Well the biggest argument is that music created today feels too CLEAN and PERFECT. It lacks the vibe and character of music created on analogue mixing desks, valve compressors, and finally recorded to 1/4″ tape. Essentially it’s a way of adding some of the imperfections and character in the digital environment that is unique to analogue recording, the “warmth” to your tracks.

On there own, saturation plugins, and analogue gear are not going to instantly turn your track into pro-sounding, Beatport number 1’s. But using them with care and they can help bring character and depth to your productions.

How do i use them?

The way I like to use saturation is not by slinging it across the master buss (tend to leave anything like that for the mastering stage), but by using small amounts of it on selected channels and especially on groups/busses. So your drum buss, for instance, is a great place to add subtle amounts of saturation. Bass parts are another area that sounds great with some subtle saturation. Working this way helps me achieve the sound I’m after in a successive way, not all at once. Mixing the digital elements with the audio I’ve used saturation on helps give more depth and interest to my mixes.

Any form of saturation adds harmonics to the sound. It also raises the perceived level of the material with it’s natural compression. It’s this sound that people tend to describe as “warmth”. Below is an example of tape saturation being used on a drum buss, with the Slate Digital VTM being used to add the saturation. 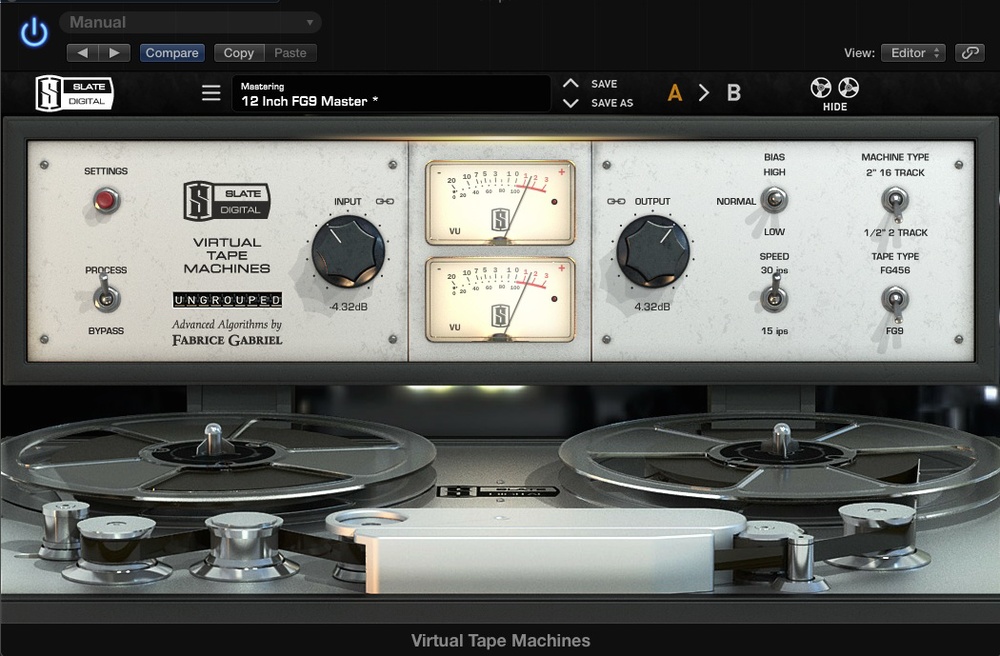 Similar to Parallel Compression I also like to use saturation plugins as a send effect on a buss, subtly mixing the saturated audio back in with the original signal. Normally allows me to drive the tape saturation harder, but still keep an essence of the clean digital sound.

Vocals always seem to respond well to saturation as well, making them fuller and warmer.

Finishing up, think of saturation as just another tool at your disposal. It’s not a magic wand that’s going to fix everything and give you a pro sound, so don’t get carried away with it. Use it subtly as something that can add colour and warmth to the “stiffness” of today’s digital world!