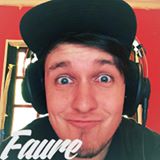 I’m compressing my kicks but they’re not cutting through the mix, what’s wrong?

“I’m compressing my kicks but they’re not cutting through the mix, whats wrong?”

The above is a common question I get asked far too often. It appears in recent times amongst novice/bedroom producers that reaching for a compressor is the first step to making anything in a track louder, punchier, heavier, really what ever adjective you want to call something that stands out in a track. And all too often the less experienced producers are sending over sloppy mix after sloppy mix. 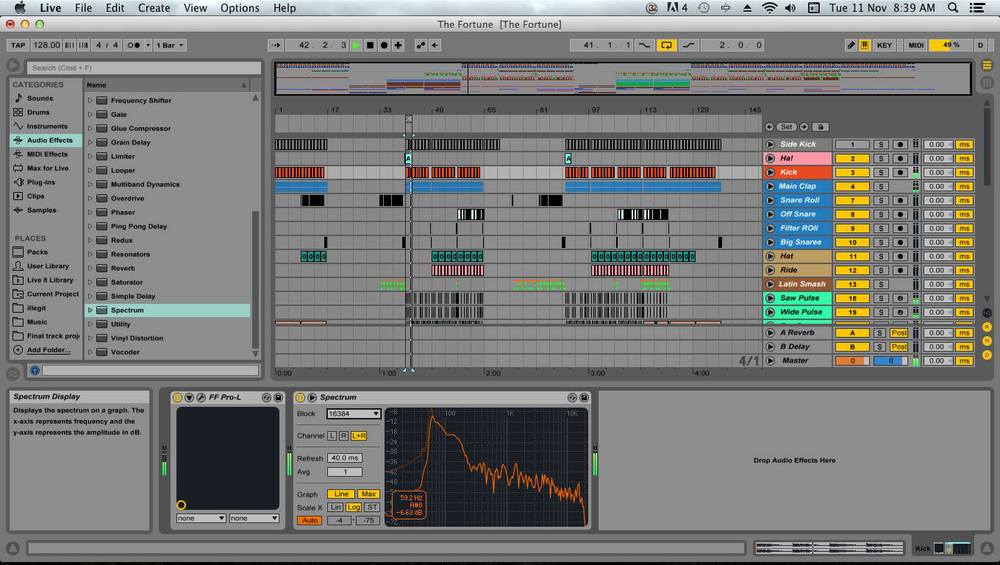 The main issue I tend to see with a vast majority of bed room producers having and stressing about is they’re not getting their Kick drum to cut through the mix. And realistically a kick thats not cutting through (at least in the more aggressive of dance music genres and sub genre’s) is a huge downfall for a track. I see kids (and older producers alike) posting up on forums left, right and centre to compress kicks over and over and while in some instances loads of compression can be very handy/ necessary i.e. your standard EDM Bigroom kick. But for the most part of electronic music compression can really just takes away from all the potential for a kick to cut through and hinders it from really dominating the track for that moment of time when it hits.

Have you ever stopped to really reference a track by lets say Wolfgang Gartner, Madeon, Eekkoo, Deadmau5? If you have you’ll instantly notice how much Space and room their kicks have to really come forward and be instantly present in the mix. But what you will not hear is a over compressed kick that is battling for attention. This is more or less down to 1 thing, these guys have got the most fundamental techniques of mixing, down to an art in itself which are just EQing and Correct Gain staging (getting the volume of individual tracks where they should be sitting). 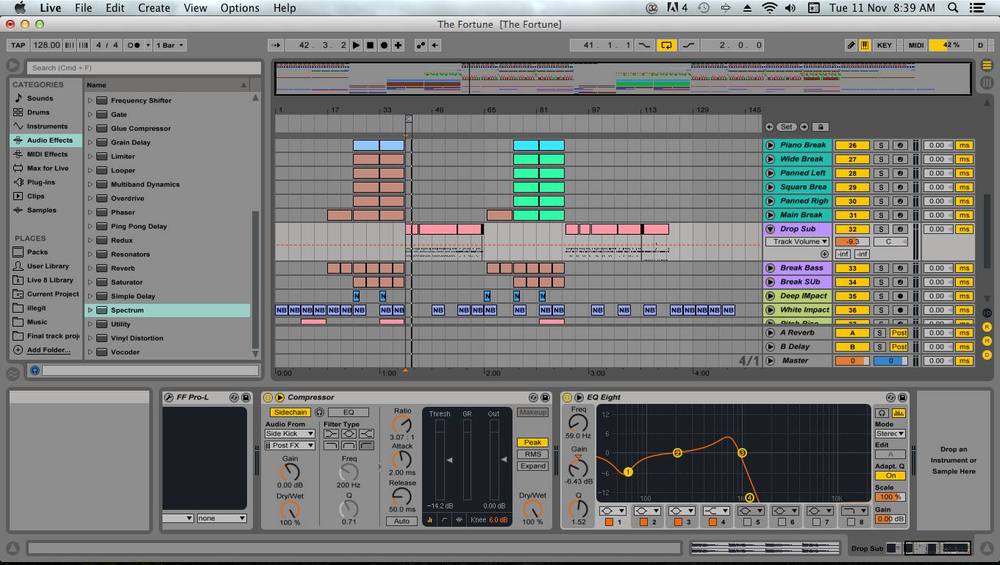 Cutting and tweaking to create punch

Have a good listen to lets go with… Madeon – Imperium now this track without a doubt is very kick forward (the kick is extremely present and quite loud in the mix) sounding tune and it’s a perfect example of what we’re about to discuss.
The first note of the bassline we can already hear how much potential room there is for elements to strike through. As you listen you’ll notice the bassline does not reach too low into sub regions, sure there is some sub there but it’s definitely not going to conflict with our kick too much at all as there is so much headroom to allow a nice heavy kick to be laid down into the mix without issue.

Now lets listen to the kick itself, sure it’s a great sounding kick but you should without a doubt be able to find something similar in pretty much any electro house sample pack. All that Madeon is doing is some really basic stuff but really, really well. He’s removed nearly all sub energy from the bassline with just simple EQing that will conflict with his kick and just mixed the track well as far as volume goes and really those are the first two steps for any rookie to be performing before reaching for anything like a compressor to get more out of a sound as unwanted or careless over compression can lead to more issues faster than not compressing a sound at all.

Before I go I guess I should leave a quick quote that seriously has helped:

“Things sound fat because there are things that aren’t fat going on.”