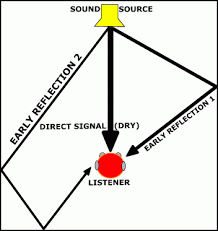 What do i use? – A brief guide to reverbs, history and use…

Reverb is one of your bread and butter effects used during a mixdown. Most reverbs are based around variants of Chambers, Plates or Halls. So what’s the difference? And why choose one over the other? 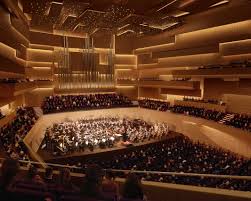 Reverbs all have historical precedents, with the Hall as the first example.  The concert hall was a creation of the 19th-century. When music began to be performed for the general public, spaces were purpose built to accommodate a few hundred. While it’s had some design tweaks over the decades, the basic idea of a hall is still the same – a rectangular space with a lot of seats. Acoustically, this means fairly long propagation times and a slow reverb buildup. It also allows reverberation of long wavelengths, with a typically robust low frequency component. 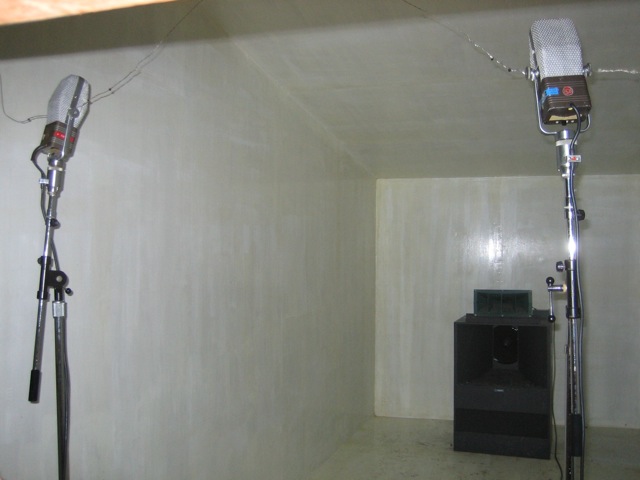 Next came the chambers – in it’s very basic form, a bathroom or stairwell with a mic and speaker set up. It was an effective way to make a reverb, as long as it remained quiet. As audio developed a number of purpose-built chambers were built, Abbey Road being an example. Because a chamber is usually very small, the reverberation reaches maximum density very quickly.  Low frequencies are typically problematic and the use of an EQ in the chamber electronics is needed. 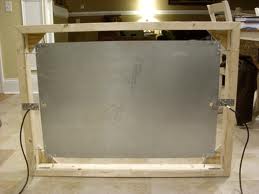 Lastly, we have the plate. A plate is exactly what it sounds like – a large metal plate with transducers attached. It’s the quickest to respond of all systems, and is typically the most diffuse.  It’s quite sensitive to its suspension (a system of springs) and can show huge variability from one plate to the next.

There aren’t any hard and fast rules about what to use, but there are reasons why mix engineers use one reverb over another. Because of its long propagation time, a hall is seldom used on percussion instruments. The first ‘bounces’ of a strong transient are quite audible and can be very distracting. This can be reduced by increasing diffusion or choosing a smaller room size. But usually another reverb will be a better choice.  A chamber works well for percussion. By its nature it’s more diffuse and discrete reflections are seldom a problem.  A plate is also a good choice and is usually the most popular selection.  While not actually realistic, a plate can be very flattering to a snare drum or to a piece of hand percussion.

For other types of audio sources, you can be more open with your choices. Most people avoid reverbs on kicks and bass as it can lead to muddiness down in that area, but remember there are no rule. Try it and see. Synth leads and pads may work nicely in plates or chambers. Vocals can work in anything, depending on the overall sound you want. The discrete bounces of a hall can provide a subliminal pulse that makes a voice sound huge on a ballad.  But there’s nothing like studying mixes you like and trying to identify the signatures of the various reverb types they used.

In my mind the most important advice i can give on using any reverb, though, is use it sparingly, particularly if your planning on slamming the shit out of it with mastering-style dynamics processing. The reason for this is that these sort of processors tend to increase the overall levels of details like reverb tails. A good little rule to follow, where an obviously reverberant sound isn’t needed, is to set levels so that the reverb only really draws attention to itself if you mute the reverb return – that way you can be 100% that it’s only supporting, rather than overwhelming, the dry tracks.