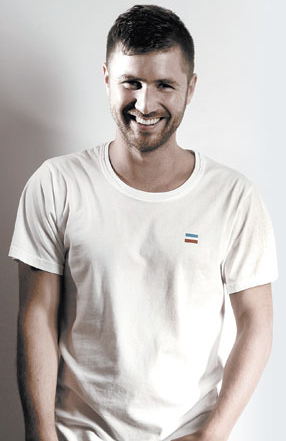 I’m not even going to attempt to list the awards and accolades that Klub Kids label boss and Australian institution, Kid Kenobi, has achieved through his career. For over 15 years he’s been one of Australia’s favourite DJ’s and an ambassador for the countries dance music scene internationally. Jesse has very kindly taken time out from the studio to send over his current top 3 plugins, the one’s that are doing the business for him…

So here they are: 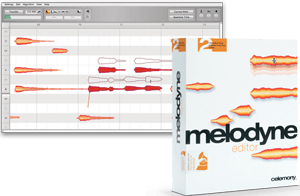 I’m not musically trained so I often needed a little help in pin pointing the exact key of tunes when I first started writing. Melodyne was essential for that, especially when I was using samples. Now it’s just an essential tool I use on just about everything. I’m fanatical about getting all the sounds of my track in key as it creates so much more space and harmony in the mixdown. Recently I’ve been using Melodyne for getting drums in key as well as all kinds of samples. It makes a huge difference! 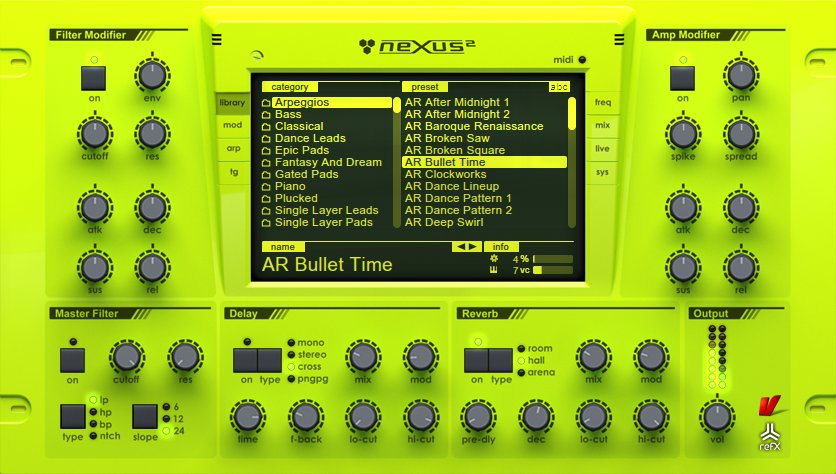 Nexus comes with a 6GB factory library. And of that’s not enough, there’s over 60 expansions available

I only got this recently but its fast become one of my favourite synths. It’s super useful for all those ‘EDM’ type sounds which I’ve been adapting in my own unique way to some of my tunes recently. I also love this synth because it’s so straight forward. I’m more of an artist than a technician so I don’t really want to have to labour over complicated modulations in order to get a result. Nexus is simple enough without being oversimplified plus there are loads of very handy and very current sounding library banks available. WIN WIN! 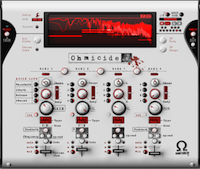 This is my ‘save the day’ plug in. If something is sounding flat or dull I usually throw Ohmicide on it before abandoning it. It’s a great distortion plug in as well as helping to make sounds rougher and more dynamic and less ‘presetty’. If your sound is feeling a little frail this will help put some hairs on its chest!