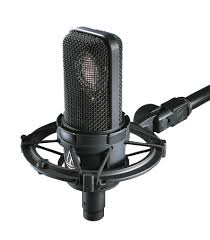 Voices in my head…

1) Try small amounts of ‘good’ distortion by using a valve sound plug-in or a tape-simulation plug-in. You could even use a real tape machine to run the vocal sound through and then slip the resulting track back to compensate for the tape delay.

2) Send to a subtle chorus from the main vocal track and pan the return to the left. Then repeat it and pan that to the right, but invert the phase of the second one. This gives the vocal a nice wide effect in stereo, but the effect completely disappears in mono. Watch you don’t use too much of this effect, though, as the vocal might be too low when the mix is collapsed to mono. You do need to invert phase. In logic just use the gainer plugin.

3) Use small amounts of doubling via a very tight delay. Try using a stereo delay with left and right settings somewhere around 35ms, but slightly different from each other, and bring it up just enough until you hear the vocal spread. Alternatively, try using a stereo delay plug-in and starting with 15ms delay on the left side and 30ms on the right. You get a nice wide vocal that doesn’t cancel out in mono. Mix in the original and the delayed track to taste but not too wide, or too close to the centre either. 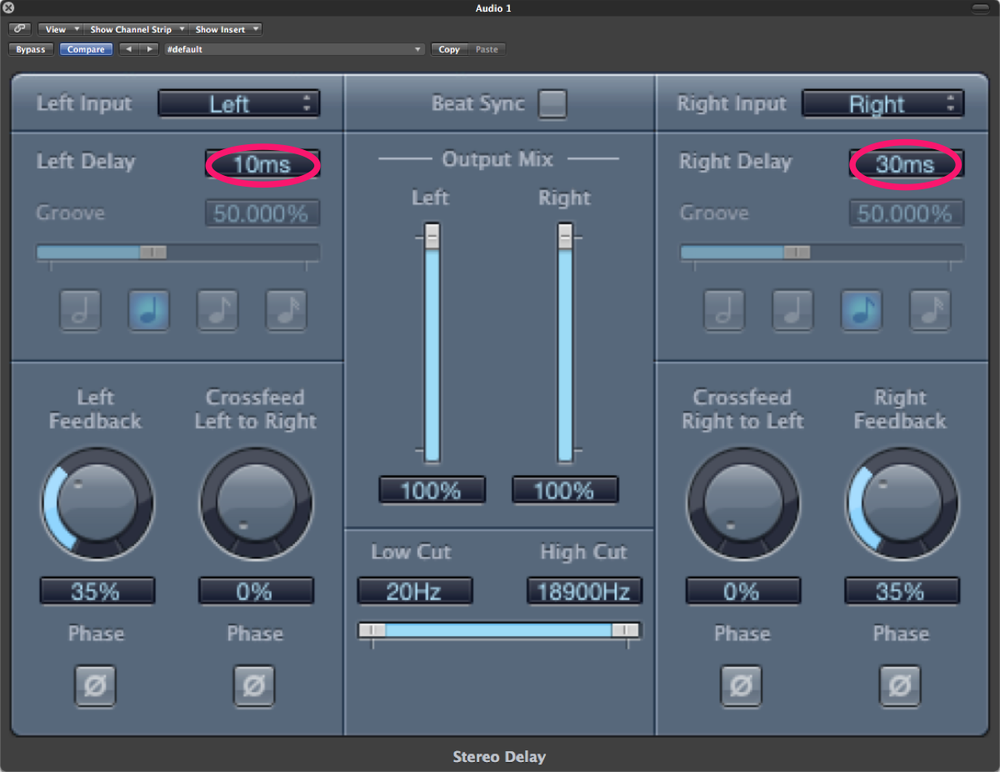 5) An alternative doubling technique is to get the vocalist to sing the ‘double’ differently. If the main voice is sung with some smile and energy, try to do the double with almost no projection, adding a lot of whisper and breath. Alternatively you can also try to do a ‘double’ track with more energy, but be aware that this does not always fit every style of music. If that doesn’t work, try getting the vocalist to record an extra ‘accent’ track by hitting the on-the-beat phrases very hard and singing the rest very quietly. Then combine this track with the main vocal track to give it more energy. You can also try using this ‘accent’ track instead of the main vocal track to drive your vocal reverb.

6) You could try the so-called ‘Ricky Martin’ technique (god knows who called it that, i learnt it at Uni). You leave the main vocal track panned centre, and you take two copies. Pan one hard left and pitch-shift by minus four cents, pan the other hard right and pitch-shift by plus four cents. Try different amounts of pitch adjustment — you can usually use larger amounts of pitch adjustment on backing vocals.

These are for backing vocals:

7) Route to either Waves PS22 stereo width expander plug-in, Sound Toys Crystallizer or PSP Stereopack via an Aux, spread the stereo image to taste and mix it back into the backing vocal subgroup. It can make them sound nice, big and wide. 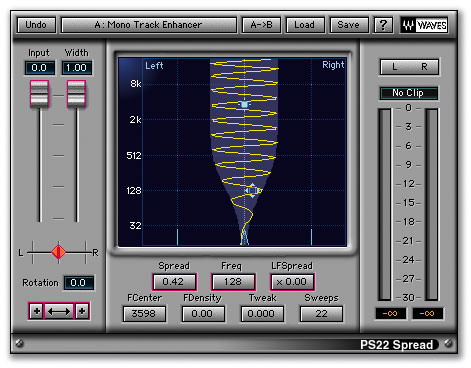 8) Try using a real-time pitch-shifter such as Digidesign’s DPP1 set to slightly flatten and sharpen — say by around minus four and plus three cents — and have it return on a stereo Aux input. The important part of this trick is to have the dry, un-pitch-shifted version panned slightly to one side and the pitched version panned fully over to the opposite side (ie. pan the Aux send to the opposite direction compared to its source, and wider). Do this with every vocal in the backing vocal group individually, taking whatever panning you have on each element and making it opposite and more for the pitched version. It’s like adding more performances on the other side of the stereo sound field.

With all these vocal fattening tricks, make sure you check how it sounds in mono, especially when using an effect which involves time delay, as the mono could sound muddy or phasy.

9) If you find sibilance from the vocal track is hitting the reverb and making it splash, rather than ‘pre-EQing’ the feed to the reverb to roll off the high frequencies, try using a de-esser in the send path to the reverb. This will give you a ‘splash-free’ reverb sound while maintaining the clarity of the vocal line.

10) Another reverb-related trick is to insert a compressor on your send track before the reverb. Set the compressor to compress the loud vocals but to leave the quieter, more intimate sections uncompressed. The loud sections will then be dryer and the soft sections wetter — tweak the compressor setting to taste.

11) Finally, here’s a trick that can brighten a vocal without resorting to conventional EQ. Make a duplicate of the main vocal track, route both vocal tracks through an Aux track, and move any plug-ins that were on the main vocal track to the Aux track. Then remove the plug-ins on the duplicate track and replace them by a compressor with a built-in side-chain such as Waves’ C1. Set it to run as a side-chain compressor, and to listen to only the side-chain. Set the side-chain frequency around 8 to 12 kHz, and compress it very hard. Gently mix the duplicate track in with the original vocal, and tune the frequency to suit the vocalist’s sound