Currently in Australia, we caught up with Never Say Die’s LAXX to find out his current top 3 plugins.

I think a lot of people are going to say this plugin, it’s pretty much the most advanced synth available, with some crazy features and inbuilt wavetable editor. It’s a plugin that can be as deep as you want it to be really. If you pull in a sample it’ll scan and map out the wave tables and you can create a synth from literally anything. There’s a lot of features on how you treat the wave table, how you get from A to B, cycling through from the first frame to the last frame and on top of the pretty heavy behind the scenes features, there’s a really expansive filter which can be customised from basic cutoffs to formant shifts, as well as about 10 different effects which you can stack and rearrange including Steve Duda’s OTT multi-band compressor. To cut a long story short, this synth can be pretty overwhelming because of how much you can do within it, but I’ve really started getting my head into what’s possible and I know this is going to be a big part of my future productions.

This is a multi filter distortion unit with an insane amount of depth. There are countless ways of distorting sounds, but my style involves a lot of high pitched resonant sounds, which have to be treated differently than if your just running a mid bass through a distortion pedal. I’m obsessed with keeping the clarity in my mix downs, so making things bright and not rolled off is important, but pretty difficult that it’s not piercing. I’ve been using this for about a year and you can add some really nice character to sound… or smash it to bits, but I’ve been finding I’ve been getting really cleanly distorted sounds rather than annihilating it. There are a lot of presets you can flick through for a bit of inspiration, but I like the way it feels like analogue gear and the whole vibe is if it feels right it is right, rather than being clinical with things. Wicked plugin.

For the longest time I didn’t use compressors. I’m completely self taught from starting out to now so there was a point where I didn’t really understand the full potential of them, but also I didn’t like the sound of them. My opinion totally changed when I started using the Pro C, it’s really intuitive and it’s pretty diverse in what you can do with it. For some reason I feel like it adds a nice character, but I also just like that its completely visual and really shows you what it’s doing to the sound, which in a lot of compressors it’s pretty vague and your not really 100% sure how accurate it is. I think the turning point for me was the fact that it’s got a much quicker attack and release, it’s always felt like what I want it to do it does, rather than not quite hitting the sweet spot your looking for, either ducking being used as a side chain, or just catching the attacks of a sound to add a bit more warmth and grip. I like to throw ideas down quickly and vibe in the moment and this is a great tool for not spending too long trying to get what your looking for, it’s a beast! 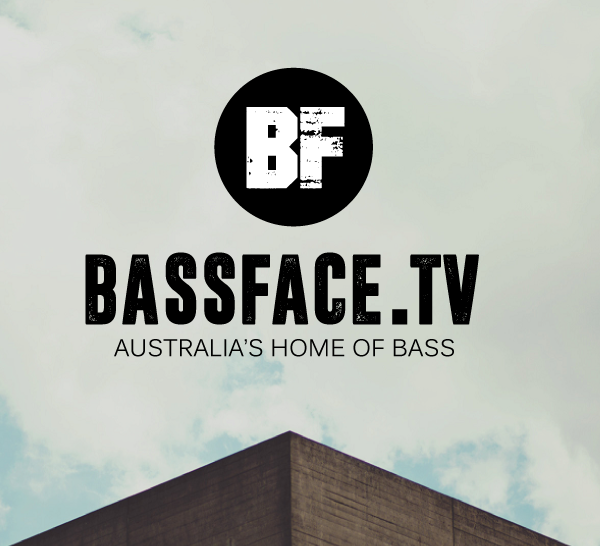 CHRISTMAS HAS COME EARLY: HERE ARE 500+ SOUND EFFECTS – FOR FREE!

CHRISTMAS HAS COME EARLY: HERE ARE 500+ SOUND EFFECTS – FOR FREE!
Link up with fellow audio geeks on our Facebook Group Today! Join Our Community Here!